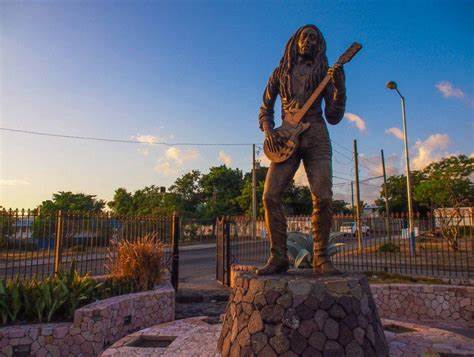 Jamaica is the Reggae capitol and Bob Marley is largely responsible.

Proclaimed and accepted as The King of Reggae, Bob Marley is considered one of the pioneers of Reggae.  His musical career was marked by fusing elements of reggae, ska, and rocksteady, as well as his distinctive vocal and songwriting style.  Marley’s contributions to music increased the visibility of Jamaican music worldwide and made him a global figure in popular culture for decades.  Over the course of his career, Marley became known as a Rastafari icon, and he infused his music with a sense of spirituality.  He is also considered a global symbol of Jamaican music and culture and identity and was controversial in his outspoken support for the legalization of marijuana, while he also advocated for Pan-Africanism.

“On January 9th 2008 the Government of Jamaica announced that the month of February was to be officially declared as Reggae Month. This was done to highlight and celebrate the impact of the musical genre on the country’s social, cultural and economic development.” (Jamaica Information Service).

Today, Bob Marley is highly venerated with music consistently at number one on several reputable charts worldwide in the Reggae genre – even 40 years later united the world through his music.

Bob Marley’s life sized was created by Jamaican sculpture Alvin T. Marriot  (Marriot 1902-1992).  Courtesy of The Trinidad Guardian archived by JIS, Marriot cited “The result is Marley in a familiar pose -strumming an invisible guitar, left hand raised, right leg bent. “It was a stance! peculiar to him. He was playing the guitar to himself, perhaps working out a new song. That is the message of the statue.”Homage to Bob Marley (nlj.gov.jm)

You can visit this Bob Marley statute at the entrance to the Celebrity Park near the National Stadium in Kingston, Jamaica.

To learn more about Bob Marley, music and his legacy, visit www.bobmarley.com 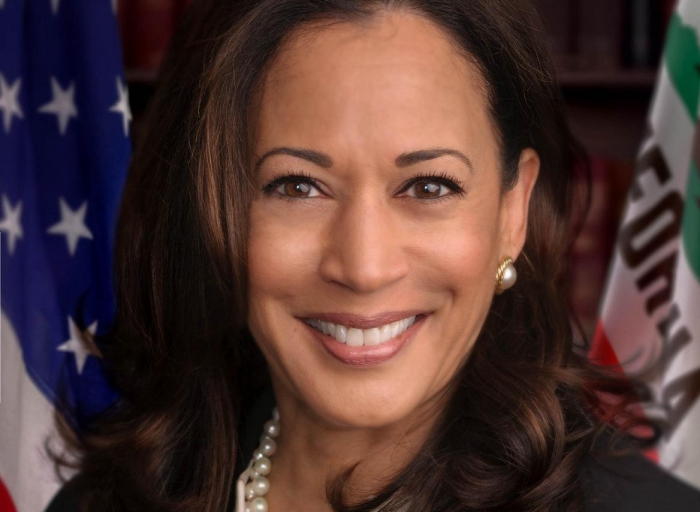 Kamala Harris makes history as first woman and first Black to serve as Vice President of the United States: Congratulations! 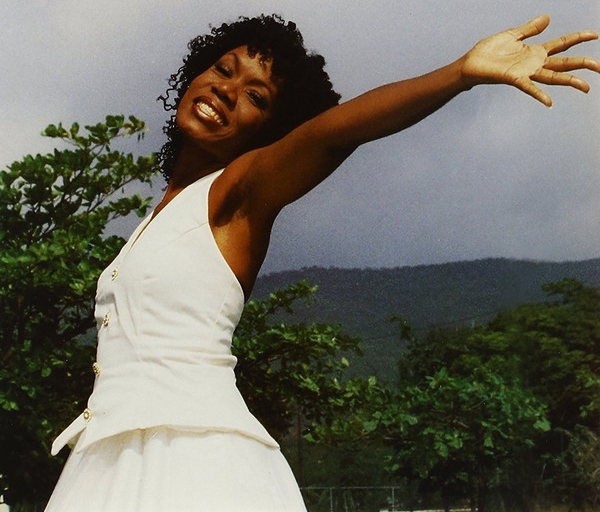