Because of the calibre of artists Gary Sutherland has worked with, it was a natural progression to embark upon music production. Jumpout Production (Gary’s company) was created in 2004. The vision of Jumpout Production is to keep the essence of Roots Reggae and Dancehall music while creating another dimension of entertainment taking audiences to a new genre! His ears are masterful (sound/quality/talent) and his imagination and input are highly credible by some of the best in the music world. His mixing and mastering services provide top industry standards relative to new and old generations. He is a pleasure to work with. 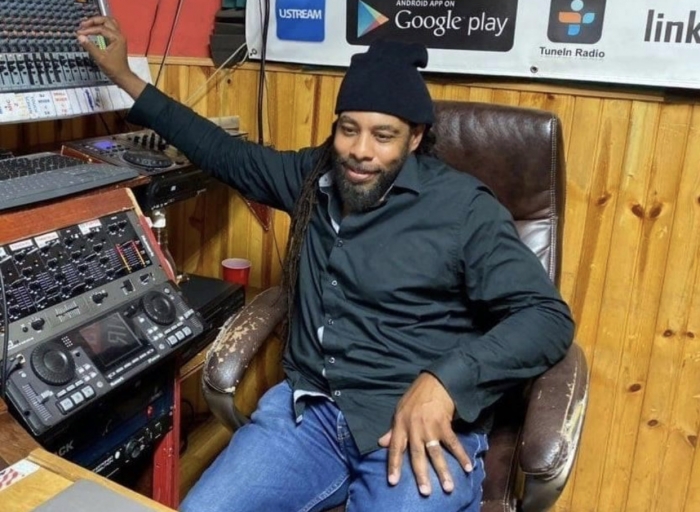 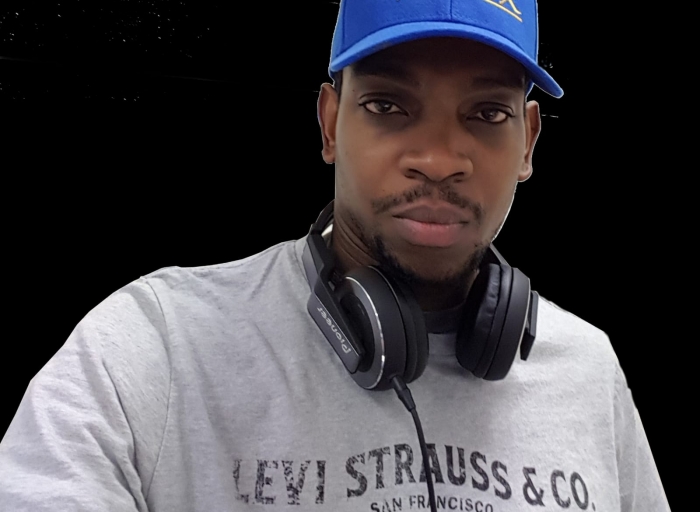