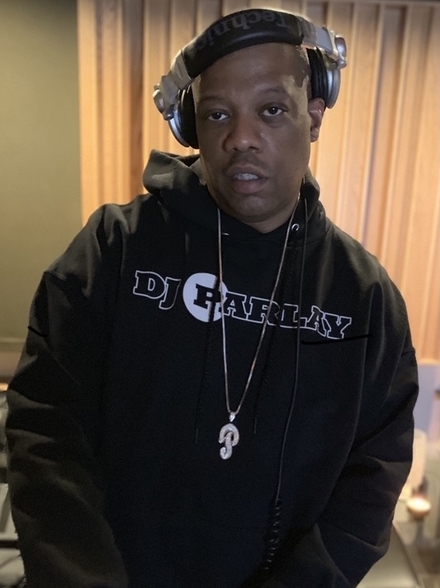 In the fall of 1990, DJ PARLAY attended Howard University were his career as a DJ began. He started out as A DJ on the University’s radio station WHBC. After spinning on air and at several Howard U events, Parlay was in hi-demand for parties on and off campus which included some of Washington D.C.’s college night spots. While attending H.U., he helped organize and promote Howard University’s infamous “Hip-Hop Conference” with the Cultural Initiative organization. In 1993, Parlay co-founded a marketing & promotions company called POWERMOVE ENTERTAINMENT , which afforded him the opportunity to Promote/ DJ parties and Events throughout the DC metropolitan area. With all this going on, DJ Parlay still managed to earn a Bachelor’s degree in 1994.

In 1995 Parlay teamed up with business associate and college friend Tracey
Lee ,known for his hit single The theme (“Its Party Time”), to form 763
Entertainment. The company’s main focus was to market and promote Hip Hop artist Tracey Lee . As a result of the companies strategic product distribution and hard work, Tray landed a deal with Bystorm/Universal Records. DJ PARLAY produced 5 songs on his debut album “Many Facez” and toured the United States as Tracey Lee’s DJ. DJ Parlay’s celebrity resume also includes tour DJing for Lil Kim, Ray J and the Wayans Brothers to name a few.

Today, DJ Parlay is based in N.Y. and has now teamed up with a new media
platform calledWWW.POWERMOVETV.COM. Providing an outlet for music, art and entertainment . Parlay is also a member of a hip-hop rock band named Kendo and The Almost Famous, which is managed by the legendary Chuck D of Public Enemy.

You can find DJ Parlay tearing it up at various clubs, lounges and corporate
events across the country, mainly in Long Island, NYC, Washington D.C: He also runs his own event s company called Perryville Entertainment, which include DJ, Host and Streaming services.

Welcome to the ISLAND WORLDWIDE family! 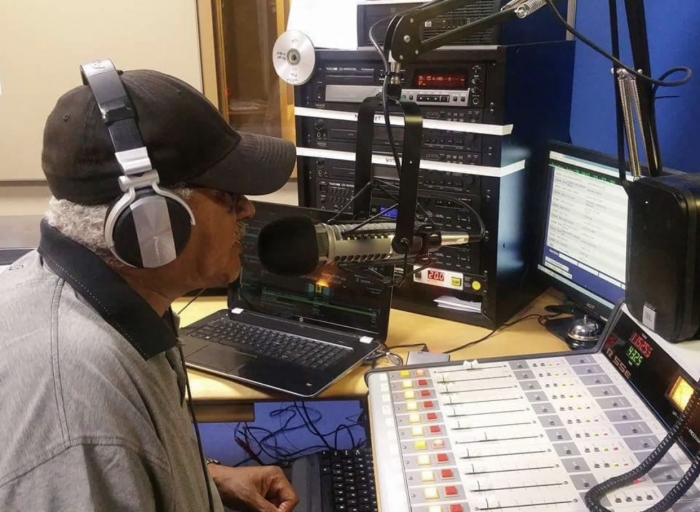 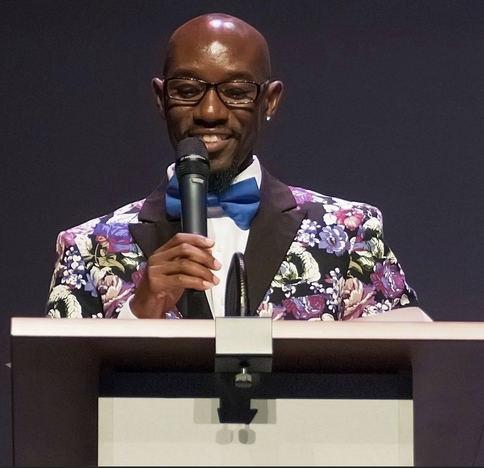 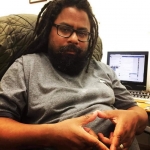