Kingston 13 on Rodney road & Waltham park road was born with a purpose for music.  He started very early playing music at the tender age of 5 years old.  It was then that he picked up a gramophone.  A good friend grandmother was the owner of the gramophone (Norway) begun.  Errol would play and his friend would hold the player.

Furthering his passion for music, Errol’s uncle had a stereo which was forbidden for Errol to play.  His uncle used to lock the door where the stereo was kept. And when he went to work, Errol would sneak in, unlock the door and play.  When his uncle would find out, Errol would get a beaten.

In the Reggae genre, Errol would play his favorite artists including B.B. Seaton (The Gaylads. This was in the 1960’s when he was just 10 years old!

Errol’s father was a lover of music. Family tradition. “My Father owned a Phillips Telefunka (radio on one side and turntable on one side).”  Errol learned on learn a lot observing his dad and uncle.  They played Mento/Rocksteady/Soul music from the likes of Toots and Maytals and his childhood friends Stanley & Turbines who happened to live in the same yard.

It wasn’t until his high school (Waulgrove College) years where Errol became more professional.  He played an early set on the popular Marbel Disco owned by Delroy and Howard Baker.

He got his big break at Delroy’s 16th birthday, Saturday, November 17, 1973, as it turned out to a big dance and the crowd gave Errol nuff ratings as he dropped big tunes from Johnny Clarke, Dennis Brown, Mighty Diamonds, Horace Andy, Michigan & Smiley, Sugar Minott and more.

Errol joined Aries sound 1980s.  Aries was a sound that used to carry the swing. He got the opportunity to play all over Jamaica.  It was the top sound in Kingston 13.  He played music Aries for four years,

It was a Thursday night, Errol went to Weepo and had a meeting.  Errol began right away, crossroad same night. The word started buzzing. Supporters from Aries followed him.

Thursday night was at Crossroads – in front of stage theater and later, Stone Love played at House of Leo, Tropics and Skateland – all popular music venues.  His nicknamed CANCER was coined.

On Monday nights, he played at Wildman Street eventually.

Cancer embraces all of his moments with Stone Love and previous sounds as his best moments.

He has established his own sound on July 31, 1998 named Venus Sound.

Written and interviewed by Tania N. Sutherland aka Chyna Nicole 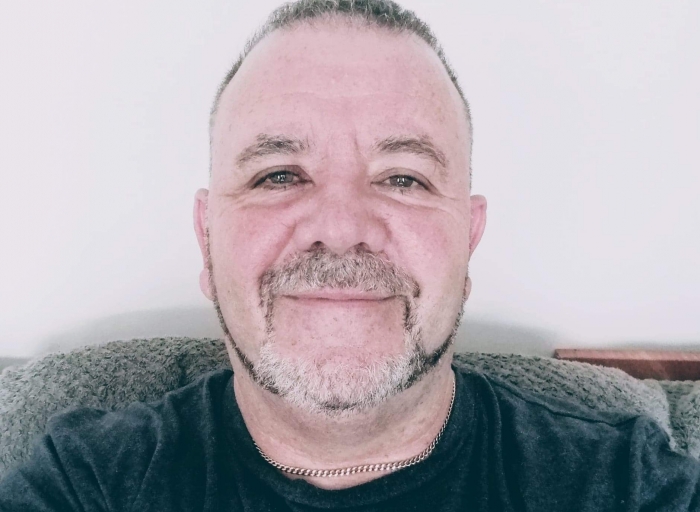