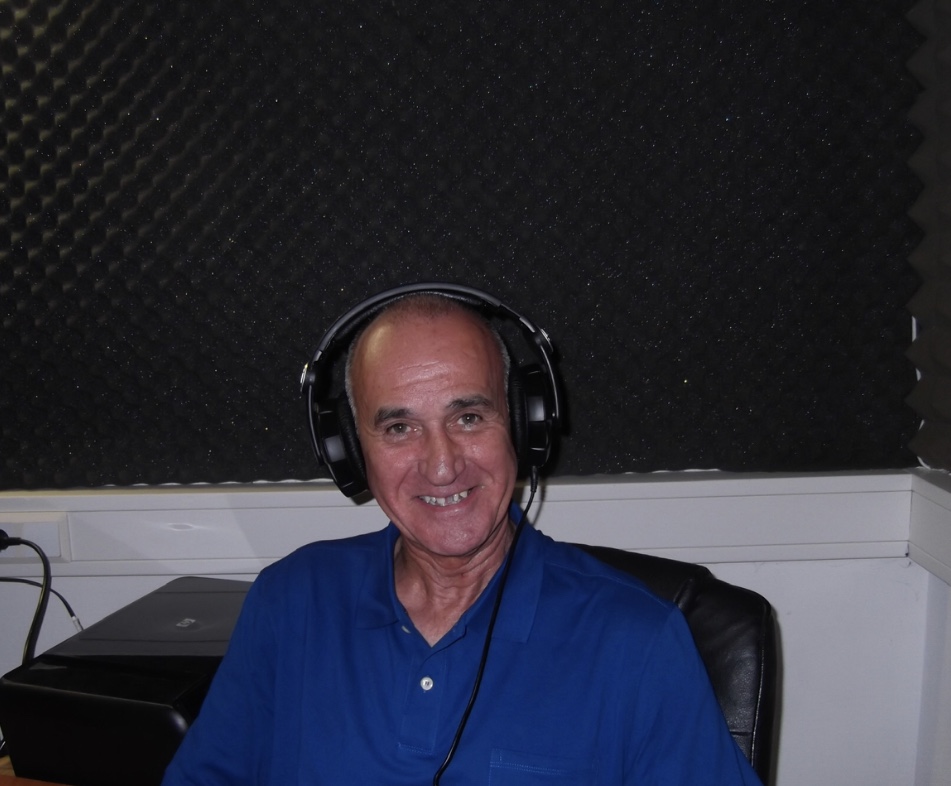 Coming from the U.K DjaySteve has a similar profile to David Rodigan, in that he is just 10 months older than David, was first smitten by reggae upon hearing Millie Small’s “My Boy Lollipop,” when the record hit #2 in the U.K charts in 1964.

Then in May 1973, DjaySteve was also present at the same time as David when the Wailers, as they were then, appeared in one their first London gigs at The Greyhound in London’s Fulham Palace Rd.

There the similarity ends as David has enjoyed a richly deserved career as the U.K’s top ambassador for the genre.

DjaySteve was part of the 60’s U.K youth movement that embraced Jamaican music in general and the Trojan label in particular.
From there his love of the music endured for the rest of his life.

He was a DJ in Croydon, South London, during the early ’80s but spent most of his life devoting his time to his family whilst steadily adding to his record collection.

For DjaySteve like most other DJ’s on internet radio stations, the internet was a game-changer, making it possible for anyone with a mic and the right software to broadcast from home.

DjaySteve started broadcasting his KarmaReggaeShow on GalaxyGold Radio in 2012 and has been credited by a number of artists through the popularity of his shows with giving them a lift in their careers they otherwise might not have had.

DjaySteve then had his show syndicated to OneHarmonyRadio London and the now-defunct ReggaeVibes.co.uk which he part-owned.

In 2013, DjaySteve became the manager of German reggae artist, Roots Queen, but despite having guided her record “Feeling Free,” to chart success in New York and Florida in the U.S as well as the U.K, management for him was not a happy experience and he subsequently quit the business for a number of years returning in 2019 with a new show on several other stations.

But no sooner had he returned than ill-health struck him down and he was again absent for the rest of that year, returning once again in early 2020 with his website www.reggaeshoutout.com which also houses his current show once it has been broadcast on the host stations.

During those short periods of recent broadcasting many more artists have enjoyed more exposure from his promotion of their music on his shows, through his top 10 hit list, and he says that this response more than anything else gives him the utmost pleasure to be in the music.

Beginning the new year in 2022, Djay Steve has begun a new journey pleasing audiences with The Sixties Show.

You don’t want to miss them both! 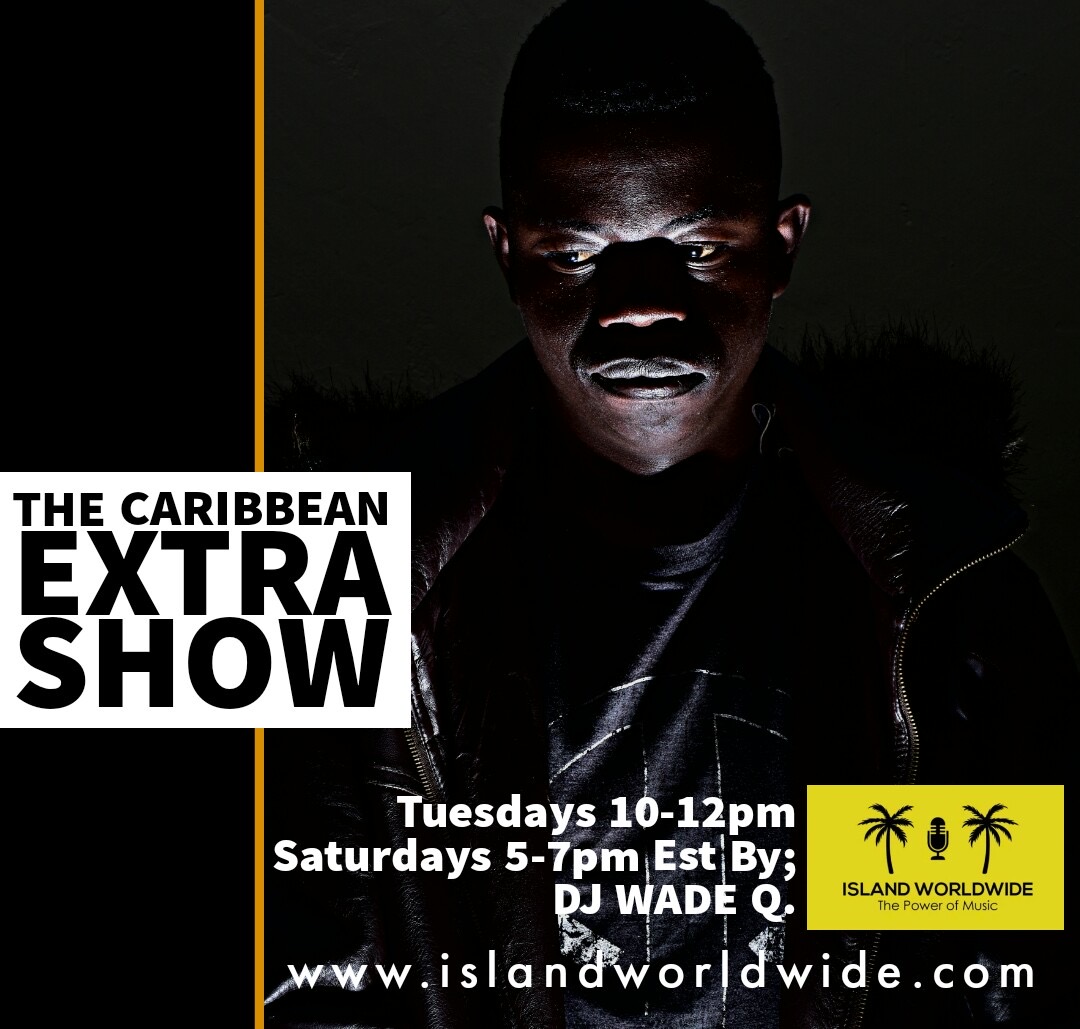