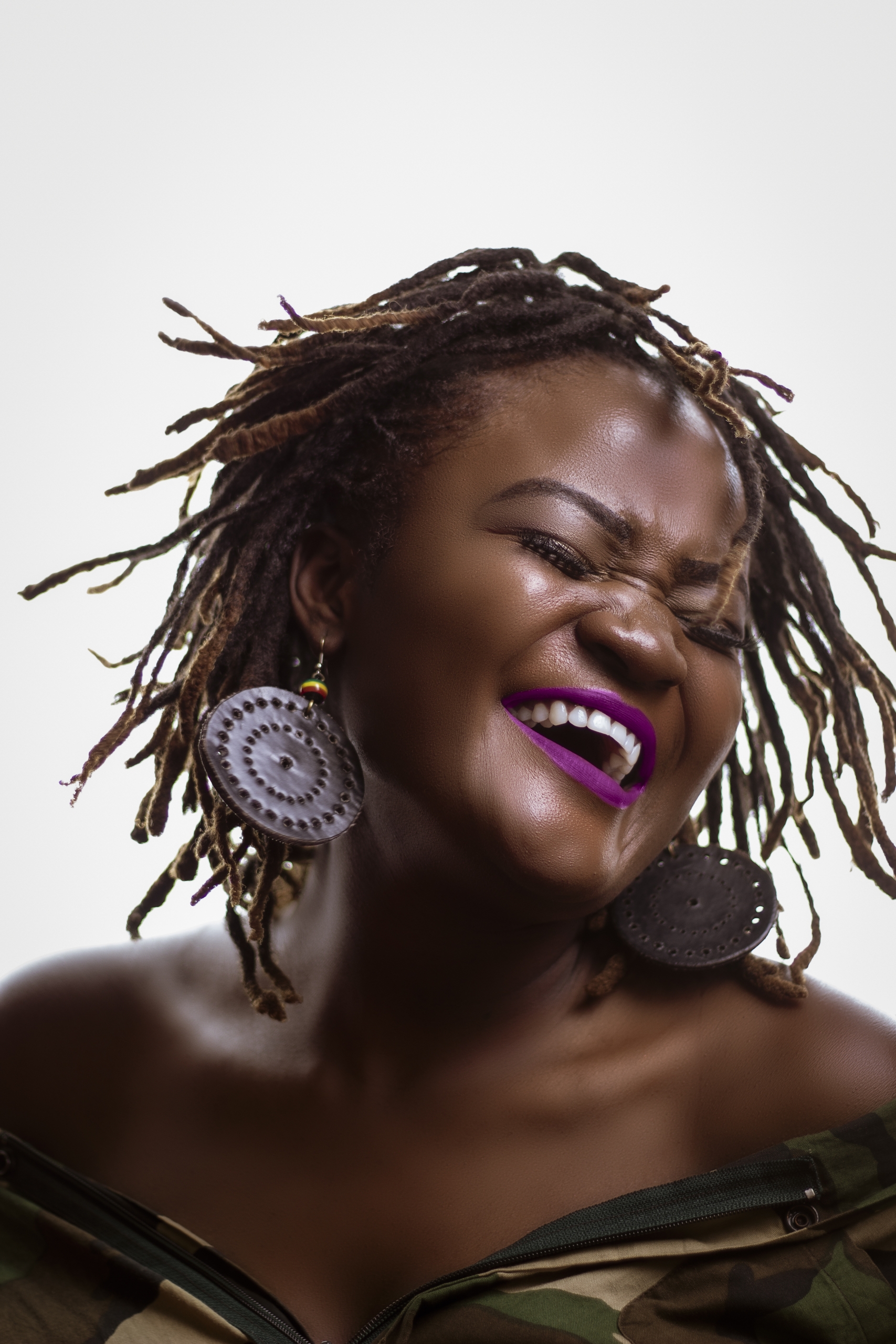 Her soulful performances surface the listener’s deepest, most profound thoughts taking them on a journey through a musical world where freedom and joy, balance sorrow and injustice. Cathy who has always been a creator at heart, writes her music from a place of meaning intending to capture her audience with music that is relatable and full of emotion.

The development of her unique style is as a result of a lifetime of music influenced largely by Lovers Rock and Roots Reggae fused with Neo-soul and elements of African Languages. Her larger than life stage persona, powerful but heavenly voice has inevitably seen her take the Reggae music world by storm!! Cathy Matete has graced numerous stages; The Jamhuri Reggae Festival, Reggae in The sun, The Go down Gig, Alliance Française of Nairobi with her hit single ‘No Retreat’ which caught Kenya by surprise and many more venues.

Cathy Matete has also shared the stage with international and award winning Reggae acts such as Queen Ifrica, Capleton, Jah 9, Christafari Band just to mention a few. Apart from gracing stages with her soulful performances, Cathy Matete has been honored at the Kalasha Awards, East Africa’s most prestigious film awards for her contribution to the film industry winning 2019 “Best Original Score” for her song ‘Woman Of Steel’ on the Film ‘What’s on Your Mind’.

‘All for You’ Cathy Matete’s first Reggae single, was released in 2013 off the Passionate Riddim which was produced by Kenya’s own legendary DJ/producer ZJ Heno, the song successfully established Cathy Matete as a force to be reckoned with in the Kenyan Reggae music scene.

Taking some time off after her first release, Cathy Matete joined TuneDem Band where she performed as a lead singer. During her time with TuneDem, Cathy nurtured her performance skills from the numerous shows they got and decided to go solo late 2018.

Cathy Matete’s exploits on ZJ Heno’s Passionate Riddim automatically landed her another opportunity to record her second single, ‘Take My Hand’ off Promises Riddim produced by ZJ Heno and one of Kenya’s top Reggae talents Shamir Tadeiya, the project was released in the last quarter of 2018.

Following closely was ‘Eternity’ off Love Pulse Riddim produced by Shamir Tadeiya which was released in January 2019. By now Cathy Matete was enjoying airplay in Kenya with ‘Take My Hand’ being a fan favorite on Ghetto Radio and ‘Eternity’ on rotation at Kiss 100.

In March 2019, Cathy Matete got a management deal from Kenyan based Majestic Trends, an artist development company with a good track record when it comes to East African Reggae Dancehall. They had noticed Cathy’s exceptional talent way back in 2013 and when the time was right, they teamed up.

Majestic Trends has set up Cathy Matete as Africa’s shinning Reggae Dancehall star. Since teaming up, Cathy has worked with a good number of internationally renowned producers who have given us some of the greatest Reggae Dancehall hits of our generation. Her music has also grown, crossing borders and enjoying radio rotation in Europe, North America, The Caribbean and parts of Asia.

‘Woman’ released in July 2019 was produced by Lavoro Duro a South Africa based production duo. A hit in its own right with beautiful lyrics and captivating harmonies, the song has received airplay in South Africa, UK and a good number of East African radio stations.

In February 2020, Cathy Matete released her first international collaboration featuring Jamaican Reggae Dancehall heavyweight; Anthony B on a Dancehall track produced by Jamaican based Jahboy Bailey. Ever since, Cathy has been working with different producers mostly from Jamaica.

Much more is expected from Kenya’s high power vocalist from collaborations, features, singles, EPs and Riddims. Her enviable catalogue is one that has kept fans grooving every time Cathy Matete has set foot on stage to perform.

In a class of her own when it comes to performances, the world awaits Cathy Matete, this is a confirmed fact going by the number of interested promoters and booking agents from around the world.

One thing is for certain, Cathy Matete’s fun & purposeful approach to music along with her unique soulful voice is something that is taking the world by storm, strategically placing her as one of the most promising female artists in Africa.

Congratulations on your Women’s Month Certificate Award of Recognition Honor. 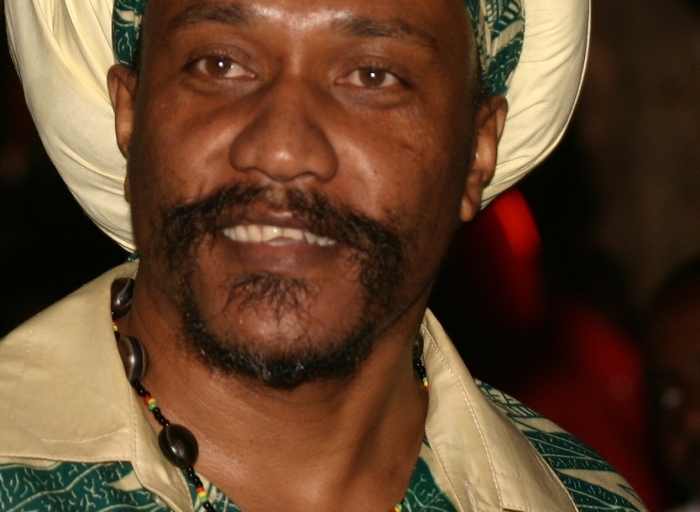 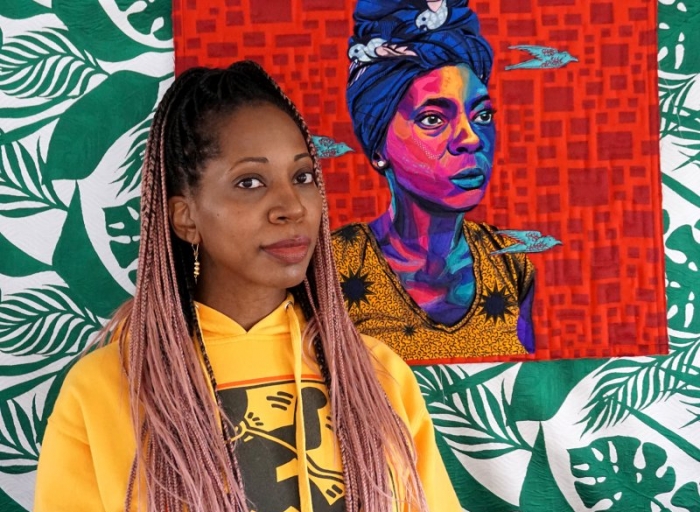 Bringing the World to the Caribbean… (Bisa Butler)