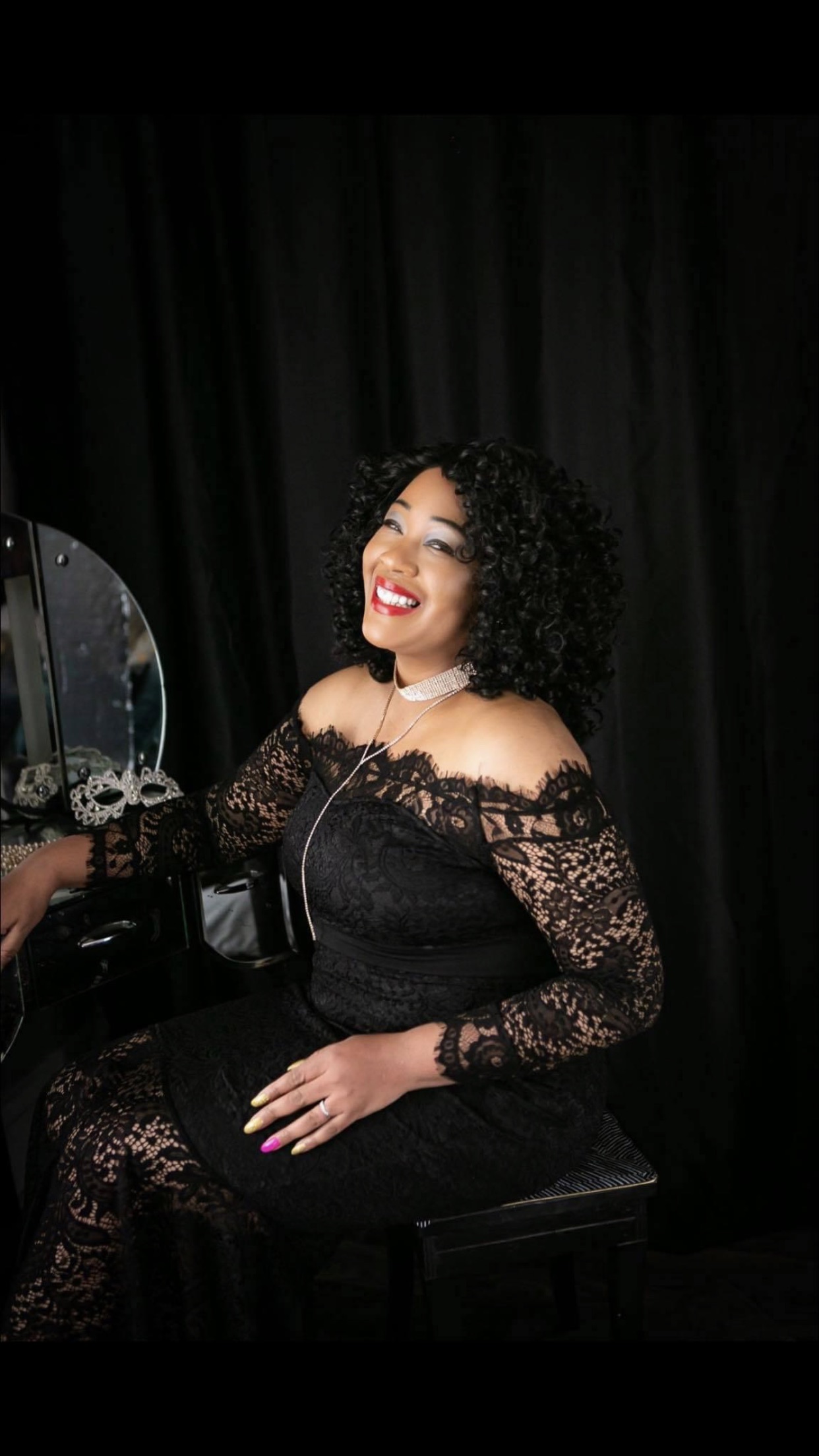 Born in New York City of proud Jamaican parents from Waterhouse, (Carl and Yvonne), Chyna-Nicole read the back of Michael Jackson’s album covers at the tender age of 5 and begun her song-writing techniques.

The rich musical culture of Waterhouse is instilled in Chyna although birthed in the US. Her father was the first apprentice to Legendary U-Roy and was an artist himself recording for Legendary Reggae producers Joe Gibbs and Duke Reid. Chyna’s Mom also was a part of the rich musical tradition as REGGAE’S FIRST GRAMMY AWARD WINNING Michael Rose and the group Black Uhuru rehearsed in their back yard in early days.

Chyna Nicole began singing and songwriting as a young child heavily influenced by Michael Jackson. Although she was creative, Chyna Nicole was always a scholar.  She was awarded the President Ronald Reagan Award during her middle school years for scholastic achievement and was named Valedictorian.
She continued to graduate on the National Honor Society from Kolbe Cathedral.

From choreographing dance routines in high school (Connecticut), to recording R&B demos while at Howard University, Chyna’s passion for music remained consistent. Her first release was in 1994 “Love Me Tenderly” performed with LukIe D under her father’s label, Little C in Kingston, Jamaica.

Chyna was penned the name “China” in high school by friends at Kolbe Cathedral. She renamed her own artist name -Nicole Williams- which on the 1994 release LOVE ME TENDERLY and later changed her artist name to CHYNA NICOLE for future releases.
Upon graduating from Howard University majoring in Radio/TV/Film and working for various media arenas (NY) including Showtime Networks, WNET, VP Records, and Westwood One Radio, she relocated to Kingston, Jamaica to record an album with local producer Carl Williams (her father) in 2000.

Although the album did not materialize, Chyna Nicole obtained the role of a disc jockey at Zip103FM. Her music selection of old school Hip Hop, Reggae and Dancehall with her gravitating personality lead her to be one of the most popular DJ’s in a short time span

Howard University, BA Comminutions (Radio/TV/FIlm)Howard University
She also worked as an Announcer on IRIE FM where she co-hosted The Entertainment Buzz interviewing the likes of Marcia Griffith, Berries Hammond and many more Reggae Icons. With rising popularity, producers welcomed her to record.

Grammy Judge Earle Holder, her chief advisor and mastering engineer, is responsible for getting Chyna Nicole’s music its first European exposure.
Down Beat The Ruler and others also work behind the scenes.

Appointed QUEEN OF THE WATERHOUSE DYNASTY by former manager Fitzroy Francis, as the first female out of this community to rise in the music industry. Her mission is to rebuild the community with resources for the education of children.

Chyna Nicole continued to pursue her educational passion along with music. She continues to teach and lead earning her Masters of Education from the University of New Haven and a Sixth Year Diploma from Southern Connecticut State University.
Because of her scholastic achievement, she joins the likes of distinguished former President Bill Clinton, Desmond Tutu, Elie Wiesel to name a few as a member of the Golden Key International Honour Society.

Chyna Nicole is committed  to teaching, learning, leadership and music.  She is passionate about arts and education to nurture scholars for life long learning.  She continues to show commitment in her daily works.

Chyna Nicole is a Founding Board Member to Daisy’ Pearls, LLC (a developmental and mentorship programs for girls ages 12-21) and a continuous supporter of PALAS (Peace and Love Academic Scholarship).

Support this independent Artist/Educator by downloading her music available on all digital and streaming platforms. 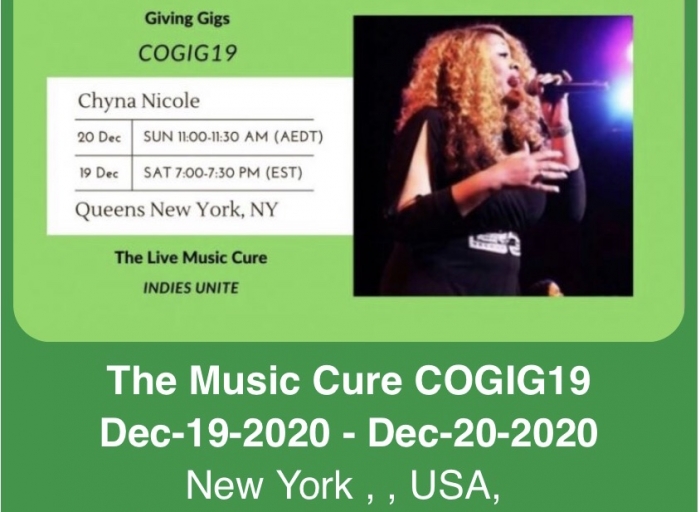 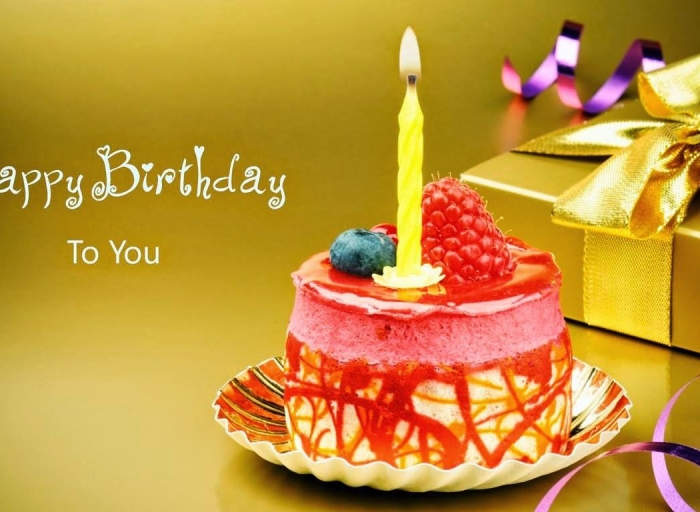