Sherry was born in Jamaica, W.I.

She confesses that she didn’t know much about music, until in recent years, she was inspired by DJ Andrew.
“I watched him played and developed a love for the music. DJ Andrew basically taught me how to play music; but the love of music is what really drove me and continues to drive me.” Music started at a BBQ at Shirley Morrison-Mccatty’s backyard. I played a segment and people noticed her talent for playing music.  Friends cheered her on at that party including Denise Thompson.  They started calling her DJ Sherry!  “I said to myself, I may not be so bad after all. When it comes to music, you either have it or you don’t.”

Sherry praises Crazy Richie from Afrique Sound Station who was the first to share music with her to start her catalogue.  Crazy Richie shared his hard drive. DJ Nile of Nile Nation Sound was also one of her music inspirations. He encouraged her to practice as much as possible. Sherry has benefitted in taking that advise as she airs on two internet station in addition to Island Worldwide.

She is also encouraged by Jahwise Campbell who gives critical feedback and continues to boost her confidence.

Sherry considers herself to be a work in progress and is basically very new in the music business. Sherry’s love of music is my greatest inspiration.

Sting International is my favorite DJ, and whenever possible, I would make every effort to attend his shows.

In addition to heating up the airwaves, Sherry is a professional Event Planner and New York State Analyst. 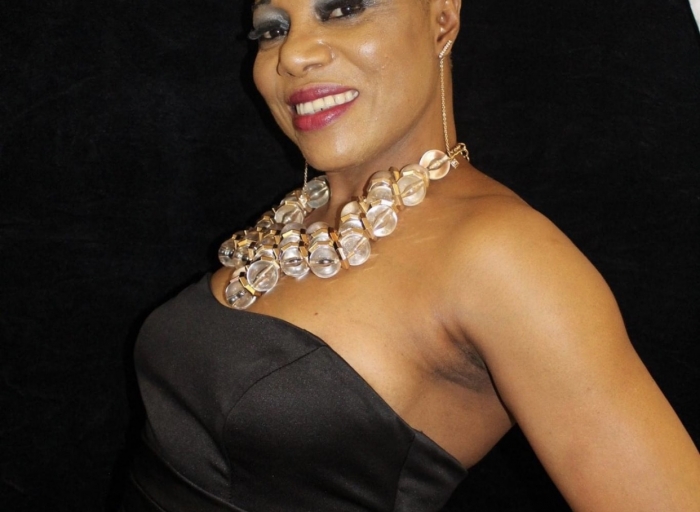 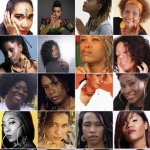