Davis was born in the Waterhouse district of Kingston in 1973.[3][5][6] He was involved in the music industry from a young age, started toasting at the age of five, and was encouraged by his uncle Sydney Knowles, who played drums for Jimmy Cliff.[7][8] He won the Tastee Talent contest in 1981,[5][9] and Radio DJ Barry G introduced him to local sound system operators, who helped to establish the popularity of the young deejay, who became known as Beenie Man.[7] He recorded his debut single, “Too Fancy”, with record producer Henry “Junjo” Lawes in 1981, with Lawes also including him on the 1983 album Junjo Presents Two Big Sounds alongside established stars such as Dillinger, Fathead, and Ringo.[5] His debut album, The Invincible Beenie Man: The Ten Year Old DJ Wonder was produced by Bunny Lee and released in 1983,[10] his first hit single following the same year with the Winston Holness-produced “Over the Sea”.[5] In 1984 Beenie Man recorded some material with Barrington Levy (released ten years later), but his music career was put on hold while he finished school, and spent time travelling to the United Kingdom, United States, and Canada.[5]

ARTIST/ PRODUCER/PERSON OF THE MONTH ARCHIVES

May 2022 (Producer of the Month) COMPUTER PAUL

DENNIS BROWN, the Crowned Prince of Reggae is celebrated every year on his birthday during Reggae Month! February 1 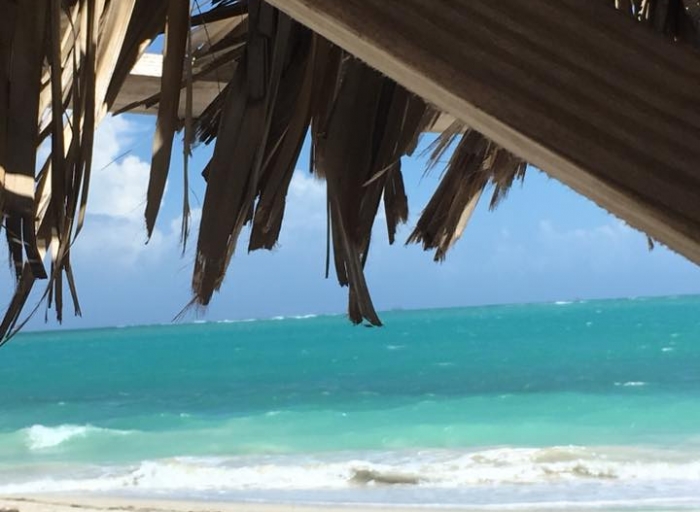